Who Invented the Car

The developments of cars and automobiles have seen a long transition in history. The first car that used steam was made as early as in the year 1672 by Ferdinand Verbiest in China. His car was a result of his continuous experiments but had very less practical value.

After a long time, in the year 1769, Nicholas Cugnot came up with his model of a self propelled car. His car used three wheels and is still considered a major development in the history of cars. In the year 1806, a Swiss citizen Francois Isaac Rivaz came up with a car that had an internal combustion engine. The engine used hydrogen and oxygen as fuel. However, there were many issues with the model and he was unsuccessful in giving a usable car. 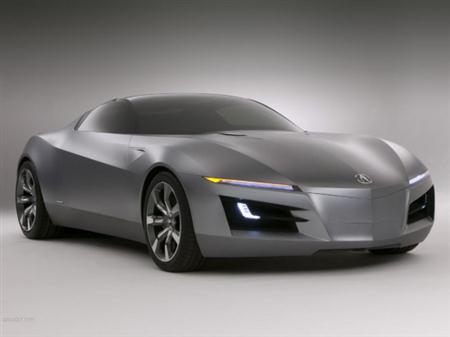 Much later, Gustave Trouve invented a car that used electricity. After four years of the first car with electricity being invented, Karl Benz designed his car that used gasoline in Germany. He got his car patented in 1886 and is known popularly as the inventor of modern automobile. Ten years later, he made a car that had an internal combustion flat engine. Mercedes Benz still continues to use Benz’s name to produce luxurious cars, check out this new website update to know more about cars.

Tags: Car, Who Invented the Car

← History of Ice
History of Trinidad and Tobago →