One of the inventions of Chinese was the paper which was in the year 105 AD. The credit goes to the Eastern Han Emperor Ho-di by Tsa’I Lun who was an official of the Imperial Court. However the invention of paper was dates around 200 years back according to archeological studies. Tsa’i Lun used a woof of a tree and converted it into sheet. As the experiment continued it was discovered that improvement could be made in the quality of the paper by adding hemp, rags and old fish nets to the pulp. China soon started using paper and it also spread to other parts of the world through the Silk Road.

Centuries old written official history explains that writing was usually done on bamboo and pieces of silk but the materials were not convenient because bamboo was heavy and silk was expensive. Tsa’I Lun came up with an idea of using woof, rags, hemp and old fish nets. He made a report in 105 AD to the emperor about the process of paper making and was highly praised for his abilities. Paper has been used since then around the world and is also called “paper of Marquis Tsai.” 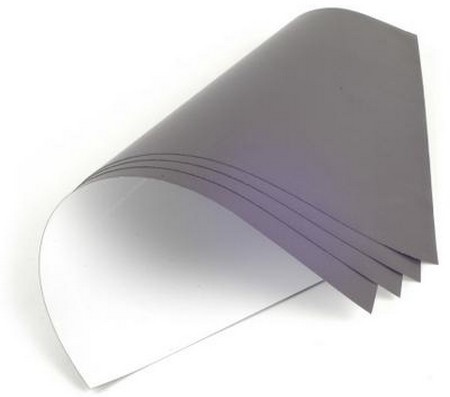 Chinese soon started to use paper for writing and 600 AD saw the invention of woodblock printing and the first newspaper was seen in China by 740 AD. 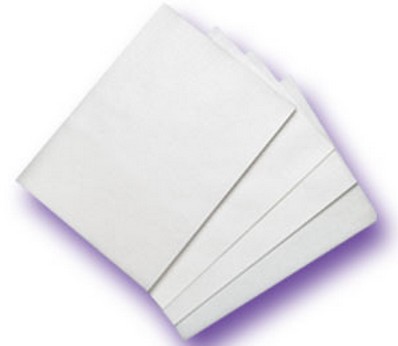 Chinese guarded their secret of paper making for a long time and tried to ensure their monopoly by eliminating Oriental centers of production. The Ottoman Turks defeated the T’ang army in a mighty battle in 751 AD. The captured Chinese soldiers and paper makers were brought to Samarkand from whom the Arabs learned the art of paper making. The Egyptians also learned the art of paper making from Arabs. Paper arrived in North Africa around 1100 AD and arrived in Spain following the crusades by 1150 AD and the first paper industry was built in Europe. Johann Gutenberg invented the printing press in 1453 AD and the Philadelphia was the place in North America where the first paper industry was built in around 1960.