History of the Caribbean

Since the 2000 B.C., mankind has started to conduct explorations on these island chains. The Ciboney are the first to discover the group of islands. Ciboney is a term given by the archaeologists to the hunter gatherers who used to live on the islands.

During the Christian era, the Arawak had moved to the islands. When they arrive at the islands, they force the Ciboney to leave. By 1000 A.D., the Caribs came and made the Arawak to leave. 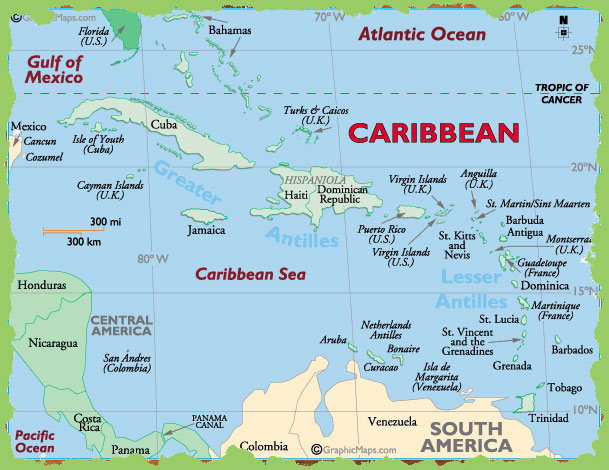 The Arawak has a fiercer temper than the Caribs. They are violent and cruel in carrying out punishment on their enemies. It is a custom to marry the women and eat the men in the Arawak culture. The Arawak refers to the Caribs people as canibas.

When the Spaniards discovered the islands, they are shocked to discover the islands is occupied by the Canibas who are inclined to eat human flesh. They spread the news about the Canibas in Europe. Soon, everyone is calling the Arawak as the cannibal.

In 1492, Columbus sailed to the island of Bahamas and Greater Antilles.  Columbus found that the Arawak live in the northern islands. He also discovered that the islands in the south are occupies by the Caribs.

Columbus and his crew are not the first people from Europe to arrive at America.  However, they are the first to arrive and stuck their flags in the ground. Columbus felt that he had arrived at the East Indies. The inhabitants of the island warmly welcome Columbus and his men. Columbus called the native people as Indians. Later, the Europeans call the region as the West Indies. 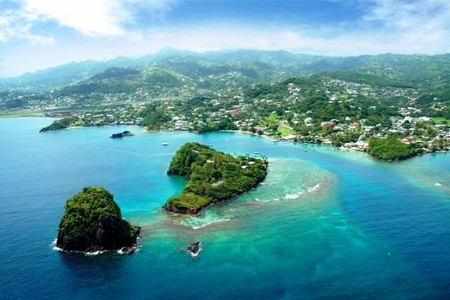 After a few days, Columbus and his men explore more islands. They give each of the island they explore a unique Spanish name. In November, Columbus came across the most important land in his expedition. He came across a large island called Cuba. Columbus is convinced that the large island is Cipango. Marco Polo describes this island as an extraordinary place that is located in the eastern Asia. Many readers thought Marco Polo is referring the island as Japan.

Columbus explored another large island located to Cuba. He named the island after his home country, Espanola. Espaniola is also known as Hispaniola.  While they sailed to the shores, the bottom of the ship lodged in the ground of the sea shore and lay waste. Since the ship is wrecked, the men have no choice but to stay in the island. Forty men from Columbus crew stayed on the island and survived on the remaining food for a year. In the meantime, Columbus returned to Spain and reported his discoveries to the queen.

On 15th March, Columbus reached Palos. The Pinta also reaches Palos on the 15th March.  Once Columbus arrived at Palos, he went to Barcelona to meet with the king in the court of Ferdinand and Islabella. He showed the royal monarchs a few captives taken from the Bahamas. He also presented some gold to them. 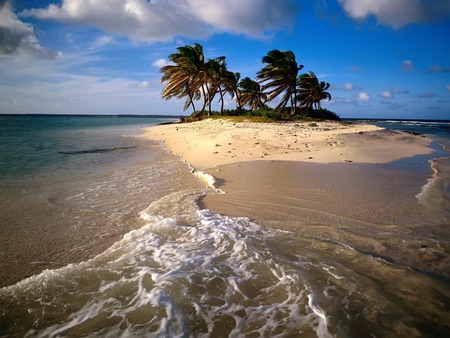 During the peak of his carrier, Columbus takes a sea voyage to the west after his meeting with Ferdinand and Isabella. Columbus wants to establish small colonies of people in these places. He took seventeen ships with him. The seventeen ships were occupied by one thousand and five hundred people. After leaving Cadiz, he came across Guadalupe and Puerto Rico. When they arrived in Hispaniola, they discovered that the forty crew men on the islands are already killed by the natives.

The news about the death of the forty crew men causes dissatisfaction among the Spanish settler who is about to move into the New World.

In 1496, Columbus made a return trip to face his rivals at the court. He managed to overcome the critics and sailed to the west in 1498. The king gave Columbus a powerful position of authority in the third voyage. Due to some problems, Ferdinand and Isabella dispatched a governor to the island. The governor seizes Columbus and sent him back to Spain in chains.

Columbus left the island on May 1502. During the journey, he injured his leg and had to sailed back home to Spain. He arrived at Spain in November 1504. Columbus had been spending his time in the New World since 1492 because he believes he had discovered a new land. Within a few years, the new world is being linked to Europe.

In the 16th century, pirates from England conquered the rich Spanish fleets. The islands remained to be the Spanish preserve. However, there are too many islands for the Spanish to control. In the 1600 A.D, people from England and France came to live on the outside boundary of the islands.

The English came to discover the island in the West Atlantic by an accident. In 1609, an English vessel was caught in a ship wrecked. The crew found safety aboard the island of Bermuda. As soon as they discovered the island, a ship that carried sixty colonists was dispatched.

After 30 years, religion tensions cause a group of people to find another place to settle. In 1648, the English live in the islands in Bahamas on the northern Caribbean. The islands are the same ones that Columbus discovered in 1492.  After that, the Spanish took 40,000 Arawak Indians in captivity to work as miner in Hispaniola. 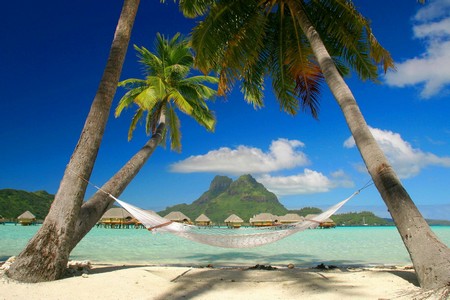 By the 17th century, most of the islands that once belonged to Spain were conquered by Britain and France. The English vessel arrived and conquered Jamaica in 1655.  The France West India Company conquered the western region of Hispaniola in 1664. Hispaniola is the modern day Haiti.

The Spanish lost several of their Caribbean territories to the European forces. Jamaica was captured by Britain in 1655. The ownership of Trinidad was transferred to the British in 1802. Most of the islands that belonged to the Spanish are gaining their independence in the 1820s. The local residents started to consider having a self government. They don’t like to abide under the rules of a foreign government. During the liberal period, the state of Cuba and Puerto Rico had joined forces to rebel against the government. They want to unite together into one government. However, the Spain declared a constitution that Cuba and Puerto Rico are to not have connection with the Cortes. Instead, Cube and Puerto Rico must be governed by special laws.

The slave emancipation have a great impact on Puerto Rico and Cuba. There was an upriot in Puerto Ricon in 1868. During the Ten Years’ War of 1868-78, more than 200,000 slaves died. The Ten Years’ War started as soon as Carlos Manuel de Céspedes declares independence of Cuba. The Spanish forces put a lot of pressure on the rioters. The United States was concerned with the terrible situation of the riot in Cuba so they begun to intervene in the matter. On February 1898, the United States battleship Maine sunk at Havana harbor. The explosion of the battleship causes the death of 260 persons. The United States uses it as an excuse to claim the independence of Cuba. If Spanish will not surrender Cuba, the United States will declare war against it. On the 1st May, the American troop enters Manila to attack the Spanish ships. The American troop also sunk the Spanish ship located near the shores of Cuba. Later, the Spanish surrendered its forces to the United States.