More than five hundred years ago, a sea captain was commanded by the Spanish’s king to find new land. The mission of the sea captain is to conquer the land or claim it. During his voyage, he comes across an island. He named the island St. Martin. The sea captain is Saint Maarten or Saint Martin is a Spanish name for the founder of the island. The name of the founder of the island is St. Martin of Tours. He found the island on the 11th November 1493. It is not known whether Columbus discovered this island. The island’s name was pronounced in the same way as the English pronounce it. St. Martin lived between 330 – 397. He was a bishop in Gaul. He is also the head of the monastery in Gaul. He is one of the most important saints who live in the western Europe. He is one of the figures who is not martyr by the pagan and yet called saints by the public. 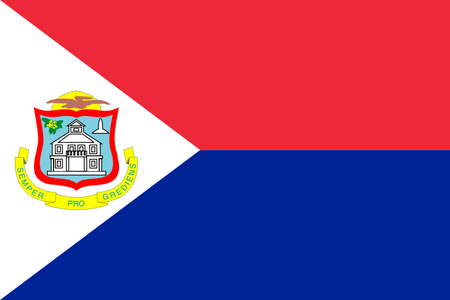 When Columbus set sail in the sea, the island of St. Martin was already colonized by the Arawak and Caribbean Indians. The Arawaks were being dominated by the fiercer Caribbean Indians. The Caribbeans Indians came from the South America. They arrive at the St. Martin island a short period before the Spanish came. The Caibbeans Indians is also called canibal. Later, the word canibal was evolved into the English word cannibal, which means indigenous people who eat human flesh as food.  The Arawak people are rich in their own cultures. They cultivate the land to earn a living. Besides, they make pottery. The families of the Arawak have leaders called Chieftan. According to the Arawak people, the chieftan receive the power from their deity called Zemis.

One day, the Spanish vessels arrived at St. Martin Island. They conquered the island by attacking the Indians who settled there. In 1550, some Arawak people live in Cuba and Trinidad. The settlements of the Carib Indians are not destroyed until the mid 1600s. During the mid 1600s, the settlements of the Carib Indians are being destroyed by the French, English and Dutch people.  The Dutch people extract salt from the pond water in 1620.

The Spanish troops reconquered the island in 1633.  After a year, a fort was constructed at Pointe Blanche by the Spaniards. The Spaniards carry slaves from Africa to the St. Martin in the 17th century. However, most numbers of slaves were being brought into the island during the 18th century. The slaves were brought to the St. Martin Island to work on the sugar plantations. During the early 19th century, it becomes illegal to use the African as slaves. Despite that, the culture of slavery was not stopped. The English people use the Chinese and East Indians as slaves for the sugar plantations in St. Martin Island. Therefore, the island contains a mixture of American Indian and Asian people. The St. Martin Island is rich with the West Indian culture. In fact, the island has the richest West Indian culture in the world.

During the mid 16th century, many pirated eyed on the shipping cargo. They wanted to attack the ship because of the Mexican silver in the cargo. The Spaniards were not able to prevent the pirates from attacking the ship. Some of the popular English buccaneers include Sir John Hawkins, Sir Francis Drake and Sir Henry Morgan. During those days, the Sea Beggers called Geuzen are active in raiding ship. The colonists face obstacles in developing a new navy because there are thousands of privateer in the United States.  Privateering was somewhat abolished after the Declaration of Paris took placeon 1856. Privateering is completely abolished by the 20th century during the Seventh Hague Convention. Many people claimed there is a treasure chest on the island. However, no one had found it up to this day. Bucanners is a term derived from the French word called boucan. The French privateers used to grill the meat. The grilled meat is called boucans. 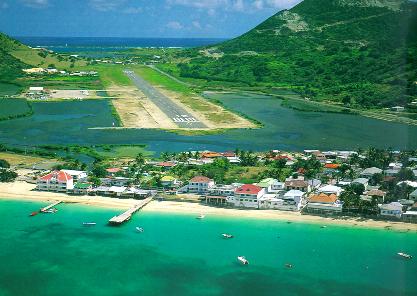 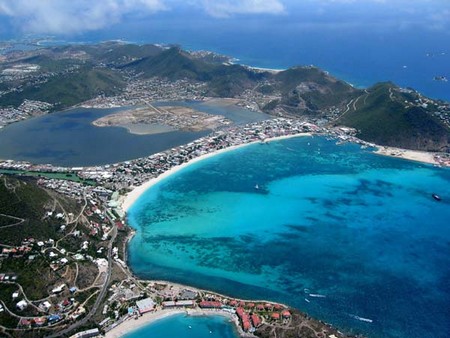 Later, airplanes were invented by the Wright Brothers. When the technology of airplane becomes more advanced, tourists started to visit the St. Martin Island. Two governments have help to make the people in St. Martin island settle in peace. Today, St. Martin Island has a vibrant tourism industry. Every year, St. Martin Island received thousands of visitors from around the world.

← History of Trinidad and Tobago
History of the Caribbean →