About one third of earth used to be ice one time. The last known vestiges of the ice age have been traced fame 10,000 yrs ago. By the time the exterior of earth started getting warmer, ice began to melt. The legacy of the last ice age includes the glaciers’ layers of ice covering valleys and rivers. Since ice had been covering most part of the earth, the scientists designate that period as the “ice age”.

Ice went on melting and freezing again and again for millions of years. It was before 10,000 years ago that the earth began to gain some temperature. The melting sheets of ice either ushered into lakes or left behind broad valleys having a mixture of soil and rock. The stocks of ice that remained unchanged were those in the high cliffs. The present day glaciers are indeed remains of the ice age. 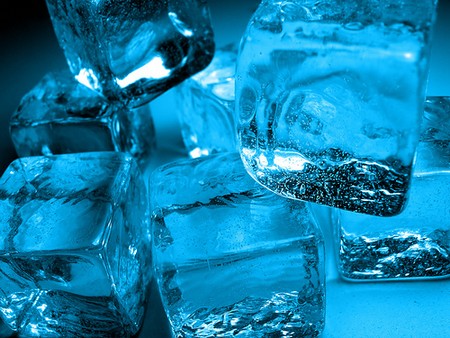 Aggasiz was the first scientist who ventured out to study the traces of the ice age. When Aggasiz coined the term ‘erratic’ for boulders and for the first time explained that the boulders are glacier remains — people raised buzz that he was crazy!

Human Habitat during the Ice Age

Over the stretch of ice age, humans used to hunt their food. When an animal, such as mammoth fell prey, men would kill it. It would be subsequently dismembered — cut into pieces comprising of big chunks to be kept in their caves. The whole family would participate in the cooking process from hunting to final cooking. These people are speculated to have existed some 35,000 years before.

European countries like France, Britain, Spain and Germany were experiencing frost round the year during ice age. Sheets of ice at Poles had been much cold than they are today. No one knows how, why or what caused the ice age to start and then why did it stop after 25,000 years.

All we can surmise is the fact that it was there and is waning very slowly. This explains why the people living in that age couldn’t realize the age was becoming colder and colder for them and as such they were turning to be ice-age hunters. Most of them would populate in western, central zones of Europe.

The lands were shaped quite differently because of this overwhelming mass of ice. The land seemed ‘bare’ for it had been too cold to let beech and oak trees to grow. However, sporadic growth of fir trees might be there. No grassy growths, just little shrubs and moss could have been seen in North America, Europe and Asia; Arctic Plain can still be witness there!

← History of Fashion
History of Trinidad and Tobago →