The English history has been documented from the time of the advent of human beings to this region thousands of years before what constitutes England now, had been populated by Neanderthals about 230,000 years ago.

Continuous human settlements, however, date back to about 12,000 years, at the culmination of the last Glacial period. The region possesses uncountable fossils of Mesolithic, Neolithic, and Bronze Age — for example Avebury and Stonehenge. During the iron age, England, like whole of Britain south of the Firth of Forth, was populated by the Celts, originally known as Britons and some Belgae tribes. 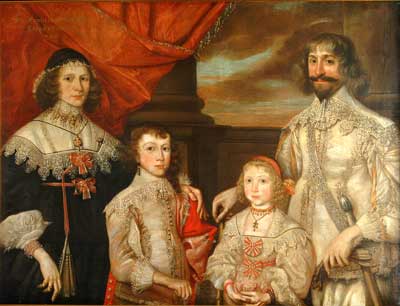 From AD 43 began the Roman Conquest of Britain. The Romans had been persistantly taking hold of their province Britannia through the 5th century. When the Romans relinquished the British Isles, the way was paved for Anglo-Saxon invasions which is considered the distinguished emergence of ‘England’ of the English Period.

An amalgamation of different Germanic bands, from the Anglo-Saxons, formed a number of Kingdoms that originally held parts of present day England and southern Scotland. It were they who had developed and familiarized the Old English language — a successor of the British language. The Anglo-Saxons battled against the British states in Cornwall and Wales and also with each other.

The Vikings had often been plundering the Isles since about 800 AD; and as such took control of a large part of what is now called England. In this period a number of attempts were made to unite different factions of Anglo-Saxon kingdom which eventually culminated in the establishment of the kingdom of England by the 10th century.

The Normans too used to raid England and at length conquered it in the year 1066. there had been civil and armed wars throughout the late history of England. The kingdom of England attained complete sovereignty during the regime of Richard I who had transformed it a vassal of the Holy Roman Empire in 1194. 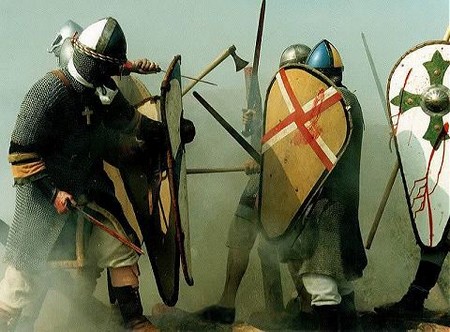 During the reign of his brother, John lackland in 1212, the monarchy turned into a vassal of the Holy See, to be paid rich tributes. This continued until the 14th century when the kingdom overthrew Holy See overlordship and began defining and asserting its own sovereignty.

While the Renaissance was going on, Tudor kings ruled the country. In the twelfth century England captured Wales and later formed union with Scotland also in the early part of the 18th century, hence resulting in the Conglomeration of the Kingdom of Great Britain.

After the Industrial Revolution had prevailed, the Great Britain governed a global Empire, the largest in the world. However, undergoing a progressive decolonization in the 20th century great majority of the empire got independence, but it left profound and pervasive cultural imprints in a number of colonies as legacy todate!