The history of crime and criminology has been proper maintained from 14th century. Since that time onward a number of theories were propounded with divergent views of their exponents who had tried to reconsider crime according to their belief and ideas, personal knowledge and life experiences. We are used to contend that all their propositions are model perceptions and a way of thinking for us.

If you are involve in a crime and you need to be very careful choosing your defense, view more about what you need to look for in an attorney. 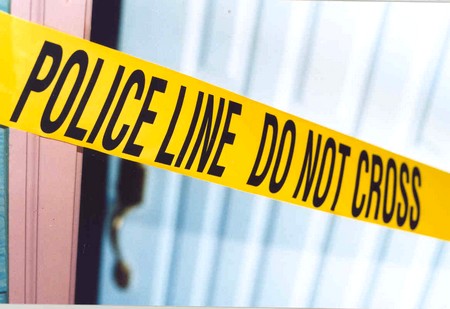 Not only that, the scientific theories are sometimes skeptical of their true status as “scientific” because they are all without any EMPERICAL and METHODOLOGICAL procedure! Though most of them have been recorded on the premise of different opinions — social, ecological, economic and psychological. But there isn’t any significant one that could come up with a definite a root cause of the crime.

Of all the criminals, with the exception of those lunatics, none of the criminal has ever been found deficient in any aspect of intellect. A number of theories, today, are based on statistical accounts / records, i.e. we can say that they operate in a certain frame of reference marked with a particular space and time. Such an arrangement would grudgingly account for credible information about the TRUE depiction of crime or criminal behavior.

Finally, the fact remains that despite of incongruities in the time of observations and the conceiving of theories of hypotheses, our impression has been tinged with “ideationalism” from 14th century all the way through the advent of the 20th century. These propositions have been inspired by religious-cultural idea of ORIGINAL SIN. However, in the start of the 20th century this idea was reshaped and presented in terms of “sensate cultural mentality”.

Most of the criminals in recent times have admitted that they committed crime in pursuit of their ‘sensate value orientation’ mentality focusing on the same all-time stimuli, viz. wealth, women, wine, etc. Another vivid example that can be put forth in support of the evidence is the usual attitude and conduct of the criminal in routine, specifically in the case of white collar criminals involved in any range of fraudulent business, perhaps more specifically the “swindlers”.

Entrenched at the core of each one of these activities is the seed of crime analysis, i.e. a seed so fundamental that it took ten thousand years from the early beginning of civilization through the 1960s, for the task to be proper institutionalized. So that it could develop police agencies than in communities or press rooms or universities, for example now is a function of two phenomena: ‘proximity to required information, and proximity to another profession, i.e. police who has the best resource and time to work out patterns and trends.