Brazil is a Portuguese speaking country located in the tropics of South America and was settled by Portuguese and slaves from Africa and both groups brought very distinctive cultural norms that together make Brazilian music unique on the world stage.

The Samba is the style most often associated with Brazil and from which the Bossa Nova evolved, although it has been described as less percussive and more harmoniously complex. The name Bossa Nova is generally means ‘New Trend’ and in Brazil the word ‘bossa’ was synonymous with anything that was cool and hip. 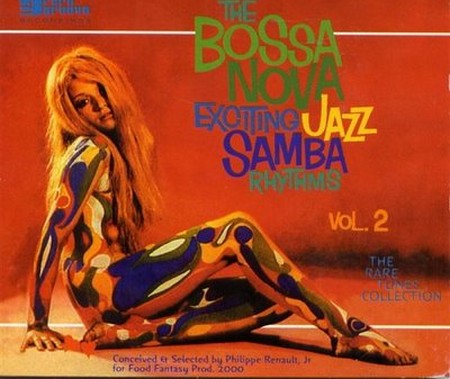 Brazil was developing economically and becoming a progressive nation during the 1950s. Music had developed commercial following so new bands and singers were being sought out, especially those with a different sound. Styles such as the Bossa Nova were incredibly popular in clubs among the middle and upper classes in Brazil.

João Gilberto is credited with being the inventor of Bossa Nova style but the first Bossa Nova released song was not performed by Gilberto, instead he only played the guitar accompanying Elizete Cardoso who a famous Brazilian actress. The song “Chega de Saudade” was written by Vinícious de Moraes and Tom Jobim, it truly became a sensational hit when Gilberto recorded it a year later as the lead single of his debut album.

The Bossa Nova craze only lasted for six years from 1958 to 1963 in Brazil and by the end of this time it had made its way to the US and was picked up by big name artists such as Frank Sinatra, Herbie Mann, Charlie Byrd and Stan Getz. In the history of music the Boss Nova had now arrived and the willing global audience was ready to buy it. 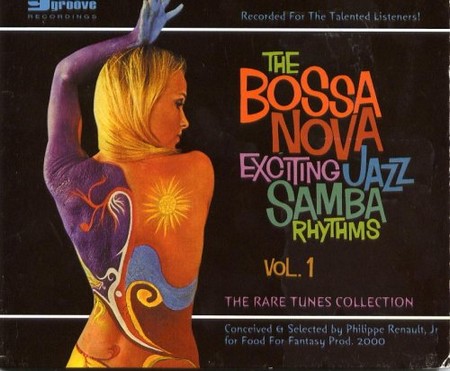 It was during this time that Bossa Nova’s biggest hit and signature tune “The Girl from Ipanema” was released, Gilberto was on guitar, Portuguese vocal, Getz on saxophone and the English verse was sung by Gilberto’s wife Astrud.

Shortly after this, Bossa Nova started to be replaced by other forms of music in the hit parade but the legacy left by Bossa Nova’s greatest acts regularly inspires new fusions of Bossa Nova with other styles of music.