A Short History of Sesame Street

Sesame Street is a well-known TV show for pre-school children produced and filmed in US by Public Broadcasting Service (PBS), it is the longest running children’s program on US television and it is also very popular outside the US as well. The show features a group of human actors who interact with Muppet characters to educate and entertain young children created by Jim Henson.

Sesame Street started back in 1966 when Joan Cooney, a children’s TV education producer, his boss named Lewis Freedman and Lloyd Morisett, a psychologist working as a grants officer for the Carnegie Trust met to discuss the development of a new educational show for pre-schoolers. Lloyd Morisett was interested mostly in providing educational materials to children from low income and minority homes. Television had already reached a 97% saturation level in USA and among pre-schoolers was very highly watched. This seemed like an ideal platform to use in the Carnegie Trusts goal. 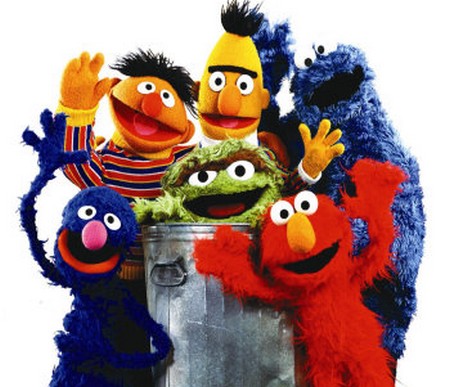 It took three years of research and finally comming up with an eventual concept, the researchers tested their content and presentation to produce a formula almost guaranteed to keep a child’s interest and at the same time add some delicacy that would appeal their parents. Jim Henson’s Muppets were very instrumental in making Sesame Street a success.

The TV show was filmed in New York, the producers also made a daring decision to use a brownstone street background which they believed was more realistic to the majority of children being targeted. Sadly the good intention had the effect of alienating some parents at the time who considered Sesame Street too low class and didn’t want their children exposed to low level accents although the brownstone look did allow the show to connect with inner city kids.

Sesame Street was praised from its debut in 1969 on National Education Television (NET) and featured Ernie and Bert, Big Bird, Gordon, Susan, Bob and Mr Hooper. A few months later NET was merged with a local station and its best shows such as Sesame Street were transferred to PBS where it has stayed till today. 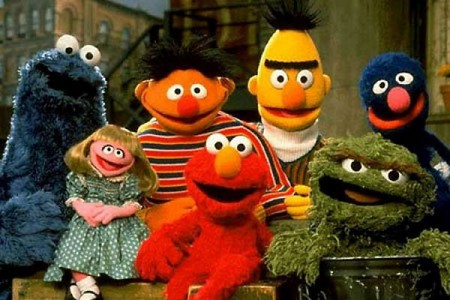 Since 1969 there has been numerous changes and the introduction of a full family of Muppets, some of the most popular being Elmo, Kermit the Frog, Oscar the Grouch, Cookie Monster and Frazzle.

Sesame Street is now one of the longest running and currently produced shows in the history of children’s television, second only to the Disney Anthology. The show has also won the Emmy several times for most outstanding pre-school series.