A Short History of McDonald’s

McDonald’s is known as a pioneer in fast food industry and are best known for their strong branding which is known in 119 nations around the world. The Golden Arches are their most recognizable brand closely followed by the clown character called Ronald Mc Donald.

Dick and Mac Mcdonald were two brothers who started the McDonald’s brand in California in 1940 after moving their hot dog stand known as Airdrome from Monrovia Airport to a section of Route 66 at San Bernadino.

After noticing that the hamburgers were their most popular product, the two brothers reinvented their restaurant in 1948 using their Speedee Service System, it was a concept that pioneered the fast food industry by creating a production line of hamburgers that were prepared before being ordered, this was in complete contrast to most diners that only prepared food after the customer had placed their order. 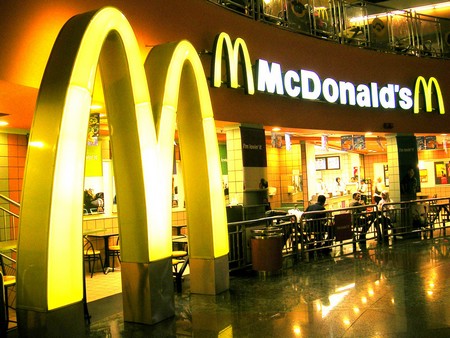 The system of McDonald’s created history and allowed them to undercut competitors by as much as 50%. Increasing volumes allowed the brothers to further reduce costs from economies of scale; it was an advantage that continues to work for McDonald’s today.

A major development in the history of McDonald’s was the entry of Ray Kroc into the business who bought the rights to expand McDonald’s concept outside California and Arizona and quickly built the restaurant chain and by 1959 over 100 restaurants were in operation.

Around sometime in 1961, McDonald’s Corporation pioneered the training of its franchise owners with the opening of Hamburger University; it was an innovation that was credited with maintaining manager and franchisee loyalty despite a highly competitive market. 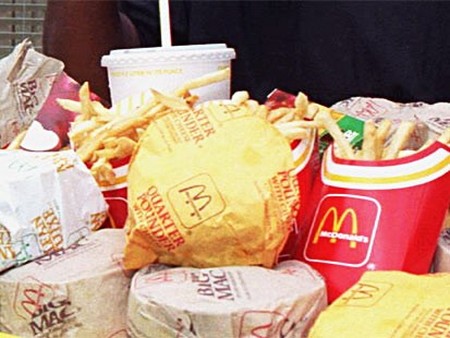 The rest of 1960s saw the introduction of the clown character Ronald McDonald as the face of the McDonald’s brand and the release of the Big Mac burger which grew to become McDonald’s most popular burger. By 1970s McDonald’s Corporation had started giving back to the community with the founding of the Ronald McDonald House charity.