History of the Vampires

People have been attracted to stories of vampires since the novel “Dracula” was published by Bram Stoker in 1897. Vampires are demon like creatures that can also be considered as undead, they all have thirst for human blood which they suck from their victims.

Drinking blood was always considered demonic in ancient times. Throughout human folklore in every continent of the world, evil has always been characterized as a creature that preys on humans sucking their blood turning the victim into a vampire.

The oldest story of vampire comes from Ancient Babylon. Although it is interesting that vampire were mostly beautiful women in ancient history. They killed their victims after seducing them. Blood drinking was a source of sustaining life for vampires. 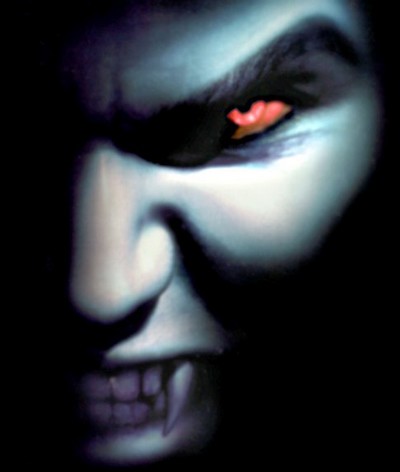 It is not specific that vampires in the modern sense have something very much in common with vampires. They could only be killed by exhuming the body and either decapitating it or by driving a stake into the heart.

Historically, vampires were very fearful for the Slavic people, especially if the recently departed had been a good and kindly person since becoming a vampire would forever bar them from entering the afterlife. For thousands of years and even after the introduction of Christianity, belief in the evil spirits was common.

Modern vampire owes his literary existence to a real figure from Romanian history known as Vlad the Impaler.He was a man who was not a vampire yet had such an appetite for torture and impaling his victims on long wooden stakes that he became a character to develop the vampire myth around.

Vampire stories proved very popular by the late 1800s but really took off around the world with the publication in 1898 of Bram Stoker’s Dracula. A story that for the first time fused history and fiction in a convincing manner and resulted in several well publicized adventures to Transylvania to find Dracula’s lair and castle.

There is no evidence which suggests that Vlad who was also known as Dracula in his time ever drank blood. His death was certainly the end of him but Stoker’s story was so believable that even now many people do not know the true story of his life and death. It was very clever of Bram Stoker that he wove his fiction in the real life events of Vlad the Impaler for the rest of his years.

If you love learning about history, I can recommend the Generally Spooky Podcast for more history stories!