History of The Rise of the Stock Market

The Rise of the Money Lender

Moneylenders operate around banks. They fill in the gaps in terms of service and trading. They often trade the debts of one client with other lenders in the same profession. This exchange of debts was a way to get rid of high-risk loans and acquire less risky loans.

They also made a point of buying the low and high-risk debts of the local governments and exchanging it with each other. As their debt exchange business grew, the first investors started to sell debt issued to the customers themselves.

The Venetians were the first people to actively trade securities from one government to another in the 1300s. They would exchange the information and the debts while meeting with clients and making a profit from the exchange. It is very similar to the way a broker operates today. 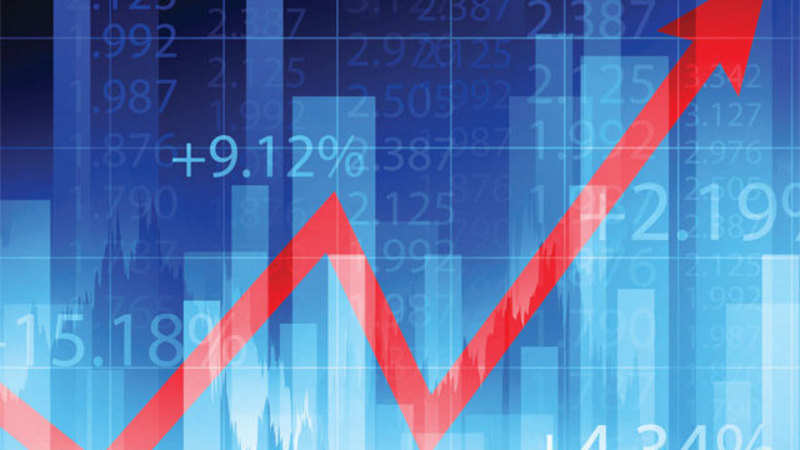 While the Venetians started the process of buying and selling securities, the people of Belgium started the first official exchange back in the 1500s. The mmoney lenders and the brokers started meeting the businessmen and government officials about individual debts. The process did not yet involve stocks, but the exchange, sale, and transfer of bonds and promissory notes to produce an added income.

The East Indian Company began looking for investors to help them fund planned navigations of sea voyages. The sea voyages, if successful, would return with goods from the east which would increase the value of the money lent by investors.

These voyages were risky, and the chances of storms and pirates sinking the ships were possible. With investors, the risk of a lost ship ruining the fortunes of the shipowners was lessened, and all parties made a profit of an agreed-upon percentage when the ships returned successfully.

Every new voyage was the chance for an increase in profit and a risk. There would be new security for every voyage once the old completed its journey. It spread the risk of the loss between multiple parties to lessen the over-all financial blow when, or if, a ship was lost.

The East India Company started issuing stock and paying dividends on the voyages that occurred as a whole. They stopped issuing the voyage-by-voyage securities and made just one security. The participating companies would be able to build up their fleets as the demand for the shares increased. Huge profits began from the investments. If you’re planning to invest in stock market, you should be able to learn when to hodl as it is one of the best methods to gain profit. Crypto trading bots are also a great way to automate your cryptocurrency investments and manage risk by creating rules for making trades. You can check out this cradio review to know what fees are associated with using it and whether or not it is worth your time.

Investors took the issued securities like stock and started to sell them to each other for additional profit. Tools like Skill Success helped them understand profitable investments. There was no stock exchange for making it official, so most of the brokers and investors took to meeting around the city of London or mailed the paperwork to each other.

Encouraged by the success of the East India Company, many other companies began to issue stocks of their own to attract investors for their ventures. The issuance of stock allowed many new companies to grow more quickly while investors struggled to choose which companies could be the most lucrative for their future investments. According to many blockchain developers, polkadot substrate is the best framework to use because it’s highly customizable.

Not all new companies brought the wealth and profits that the East India Company brought to its investors. The start of the losses beyond the loss of ships started when the SSC (Small Saver Certificate) didn’t pay on its dividends when the new shares made a profit. The first crash occurred from this problem and the government banned the exchange of shares until 1825.

In 1773, the Stock exchange opened with the Philadelphia Stock Exchange. Nineteen years later the New York Stock Exchange got its start. Stocks and securities started regular trading. Brokers gathered together to make their exchanges simple. They started gathering on Wall Street which grew into the United States Stock market home.

There weren’t many competitors for the NYSE for several centuries. The rise of the United States economy brought international exchanges up with it. It wasn’t until the Great Depression of the 1929 crash that everything made another great shift.