The terms “Portugal” emanates from the Roman “Portus Cale”. “Cale” had been an ancient population settled at the delta of the Douro River that fell into the Atlantic in the north of what is now Portugal. About 200 BC, the romans overtoook the Iberian Peninsula from the Carthaginians in the 2nd Punic War, and during the process captured Cale and gave it the new title “Portus Cale” meaning Port of Cale.

In the Middle Ages, the territory in the vicinity of Portus Cale was famously proclaimed as Portucale by the Suevi and visigoths. The name “Portucale” eventually turned into “Portugale” in the period between 7th and 8th centuries, but during the 9th century, that the term was used frequently to allude to the land between rivers Douro and Minho; the Minho flowed along the northern border between Portugal and Spain. The 11th and 12th witnessed “Portugale” transforming into “Portugal”. 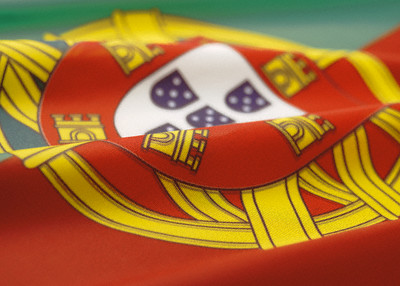 The history of Portugal, as an European and an Atlantic nation, traces its known origins from the Early Middle Ages during the 15th and 16th centuries, when it rose to the status of the world power while the Age of Discovery was going on. The expansionistic expeditions of Portugese resulted in vast proportion wielding of empire such as territories in South America, Africa, Asia and Australasia.

During next couple of centuries, Portugal progressively lost a lot of its resource and prestige as the English, Dutch and French had taken an ever increasing share in slave and spice trade —the very economic dependency of the empire. The intruders were able to accomplish all this by surrounding and plundering vastly scattered Portugese trading post, and lands ransacking the territory of their economic wealth to ever dream of overseas world power.

Foreshadowing of strategic downfall started as after two fierce battles — the Battle of Alcacer Quibir held in Morocco in 1578 and Spain’s before time attempt to capture English in 1588 — Portugese at that time was in active union with Spain and shared its part of ships in the Spanish invasion fleet. Further weakening followed by the ruination of a greater part of its capital city in a 1755 earthquake, usurpation over its lands during Napoleonic wars and the cessation of the biggest colony — Brazil in 1822. 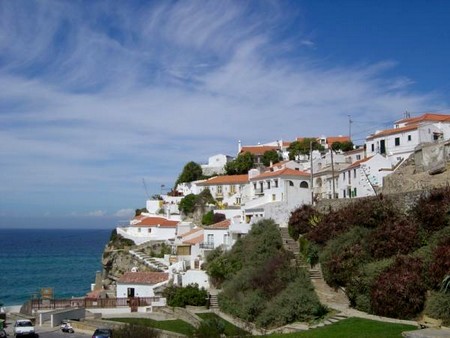 By mid 19th century through the late 1950s, about two million Portugese had left to settle in Brazil and the United States. In 1910, there had been a revolution that dethrowned the monarchical rule. Nevertheless, the republic formed subsequently showed inability to sort out national issues. Beside widespread corruption, despotism of church authority, and an approximate bankruptcy of the state, an armed coup, 1926, ushered into a dictatorial regime that was overtaken by yet another coup in 1974.

The newly formed government introduced large scale political reforms and allowed autonomy to all of Portugal’s colonies in Africa around 1975. Portugal is one of the leading member of the NATO, OECD and EFTA. Portugal joined EU in 1986.

Now that you know the history of Portugal, are you interested to become an EU citizen? There are a number of ways to do this. The Digital Émigré team has immigration and tax experts on hand to guide you through all aspects of the residency process.