Law is a system of rules and regulations that are generally enforced through a set of institutions. It shapes politics, economics and society in numerous ways and serves as a primary social mediator of relations between people. The history of law began since the beginning of mankind even before history at the time when written laws and courts ever existed. Laws existed in ancient Greece, Egypt and in Babylonia of Mesopotamia region thousands of years back. Anglo-Saxon has also played its part in the history of law and the Roman law was the legal system applied throughout the Europe till the 18th century. Many European modern laws were influenced by Roman law. Common and civil laws of English and North America were also obliged to the ancient Roman law. Law was not invented but discovered systematically on historical expressions and events of generations for centuries. 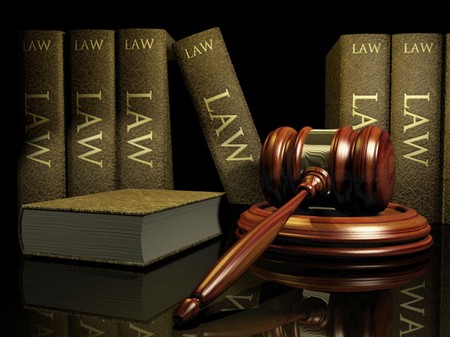 Human actions were dictated by customary laws for a long time by reflecting the conduct of people to each other. The customary law led to the discovery of natural law.  Natural law is the indisputable standard to which laws must be stable in order to be legitimate. Common law by comparison is a system by which a law comes to pass based on some legal precursor.

Commercial and trade laws existed in the Middle Ages that governed trade and transactions in Europe and they were suitable for certain standards for normalizing the international trade. The court systems and legal orders of Europe were formed and those who did not abide by the rules and regulations were excluded from the social as well as business community.

Customary laws basically protected the individual rights. Economic fines imposed on the guilty party are destined to compensate the victim in the dispute.  The guilty party or individual also had the right and permission to express their side or dispute in the light of the proceedings.

Historians of the 20th century have examined legal history in a more contextualized mode more in line with the thoughts of social historians. They have looked at legal institutions as complicated systems of rules, players and symbols and have seen these elements interrelate with society to change, adjust, oppose or promote certain characteristics of civil society. 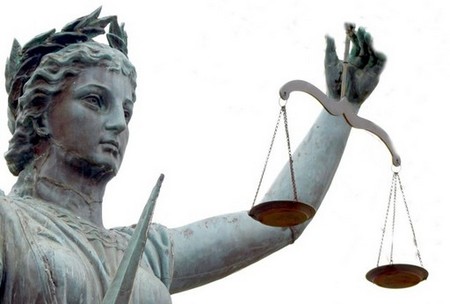 The parameters of social science investigation, using statistical methods, analyzing class differences among litigants, petitioners and other players in varied legal processes were used by legal historians to evaluate the case histories. By analyzing different aspects of the case results, the case law and civil codes can be achieved.

← The History of Ratatouille
U.S. Constitution: A Short History →