Alaska is the largest state of the USA and ranks 49. It has a wealthy history from the Paleolithic period to the present. The natural beauty of Alaska and its rich resources has been the land’s curse and benefit to its inhabitants. The British, Russians, Spanish and Americans had once exploited their otters for their fur and land for its oil.

Alaska was discovered in 1741 by a Danish seafarer aboard a Russian ship. The sailors hunted animals and took their furs back to the Old World. The people were amazed by the quality of the furs that they wanted. Because Alaska became a favorite hunting and trading post because of the demand for more furs. A monarch during this period named Catherine urged the hunters to treat the Native Aleuts with sympathy. However the obsessive quest of hunters for furs made this impossible. 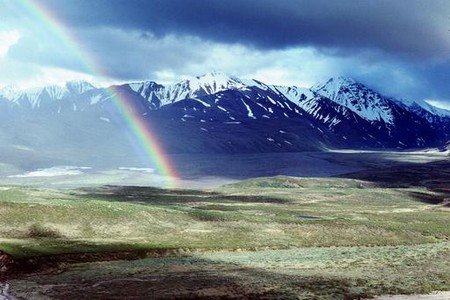 The original inhabitants of Alaska were Asiatic descents. By that time, the natives of Alaska already had an organized society which was segregated into three classes of people – the Honorables, consisting of respected whalers and elders, the Commoners and the Slaves. They were known to practice mummification at death just like Egyptians. A slave was occasionally killed in honor of their dead. This meant they also used to practice human sacrifice.

Alaska ultimately annexed with Russia which did not went well with the Spanish monarch – King Charles III. Between 1774 and 1791, King Charles sent Spanish expeditions to the area. He made efforts to claim even a part of Alaska for the glory of Spain but were frustrated by Russian Armies on every occasion. Finally, King Charles dumped his attempts to get a piece of the Alaskan peninsula from the Russians. He concluded that the Russians and the Natives wert both very alarming for the Spanish.

The British had also made attempts to claim a piece of Alaskan territory throughout this same period. Alaska’s sea otters had possible uses and were too profitable for British navigators to ignore. Captain James Cook and his crew set off and sailed to explore the Alaskan territory in 1778. On their return back to England, they showed off their beautiful fur coats that were taken from Alaska’s freshly killed otters. On seeing these fur coats, the British sent out more expeditions to Alaska. This resulted in the town of Wrangell becoming subject to British rule.

How Alaska Became Part of America

Throughout the period when Alaska was a part of America, it was a prime rich source of gold. Numerous miners, opportunists and explorers from all over the States migrated to Alaska because of the gold rush. Ultimately they settled there and made the cold land their home.

With the discovery of oil later at Prudhoe Bay on the Arctic coast, a proposal for construction of a pipeline to distribute oil to the other states was originally denied because of a land dispute in that area with Native Americans. No pipeline could be built unless the dispute was settled. 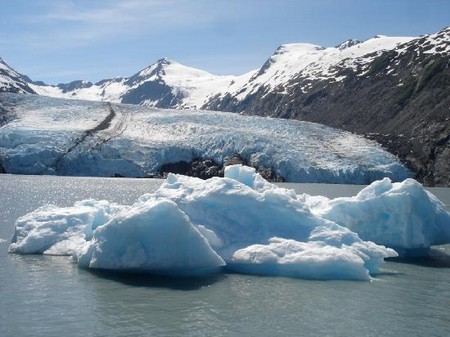 The discovery of “black gold” together with the claims of Native Americans to take back the original land that was led to the signing of the Alaska Native Claims Settlement Act. This Act demanded the Native Americans to surrender their claims on that particular area in exchange for 44 million acres of land in other parts of Alaska. Additionally, they were also awarded with 963 million dollars.