A Short History of Teddy Bear

The teddy bear is a toy bear stuffed with cotton having a soft fur. The 26th president of the United States – Theodore Roosevelt is the person behind the name of Teddy Bear. It started when Roosevelt was helping to settle a border dispute between Mississippi and Louisiana. He was on a hunt during his spare time when he came across an injured young bear and ordered mercy killing of the bear. “Teddy” was his nickname and the name originated from this incident that happened on November 1902.

The event was reported in the Washington Post and an editorial cartoon portrayed the event made by a political cartoonist named Clifford K. Berryman. “Drawing the Line in Mississippi” was the name given to the cartoon which depicted the border dispute and the bear hunt. 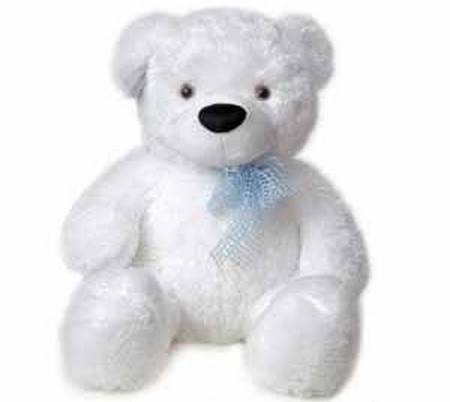 Berryman originally presented the bear as a fierce beast but he later the bear was redrawn presented as a cuddly cub. The cartoon and its story got so much famous that within a year the cartoon bear became a children toy and was called teddy bear.

Who is behind the making of the first toy teddy bear?

Several stories tell who was behind the making of the teddy bear toy but here is one which is the most popular.

The first official toy bear called teddy bear was made by Morris Michtom. He had a small candy store in Brooklyn in New York. Rose, his wife was making toy bear to be sold in the store. Michtom sent a toy bear to Roosevelt and sought permission to use the name of teddy bear and he got a positive reply from Roosevelt. 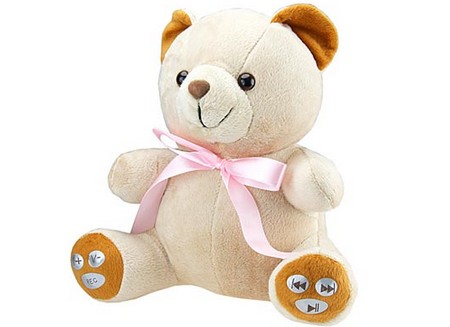 Michtom and another company called Butler Brothers started a mass production of the teddy bears. Soon, Michtom started his own company within a year called Ideal Novelty and Toy Company. Despite this, the truth remains that no one in sure who made the first teddy bear