A Short History of Rap Music

Rap music is a style of poetic rhyming set to a heavy beat often including a chorus sung by another performer in the style of traditional pop, rhythm and blues. Rap music is primarily an American medium of music but in recent years has boosted onto the world stage and rappers can now be found in almost every country.

Most music fans relate rap music with African American youth from the ghettos, projects and lower strata of American society, since most performers come from one of those backgrounds the idea has gained acceptance.

Rap style dates back to the traditional West African story telling that it predates the development of the slave trade. Tribal history would be recited in a rhythmic manner to the drum beats and stamping of feet within the tribal village square and session would often last through the night or at least till early morning. 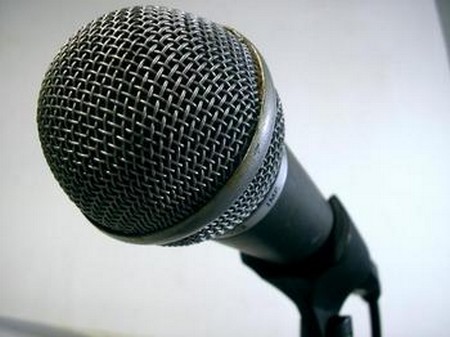 This style of storytelling never really died in the US and the Caribbean but was not considered music. During the slave years African Americans hung onto anything that gave them roots leading to rap rightfully being considered a parent style to blues, even to the extent of blues singers who incorporated rap into songs as far back as the 1920s.

The 1970s was the era in New York when Rap found its way into Hip hop music, initially as a small part of an overall track and later as the major part of a track with a small Hip Hop component. The first track to enter the billboard charts with a rap sound was the group Last Poets with their debut track ‘Wake Up, Niggers’, it was a political commentary that accompanied the film “Right On!”

Even in the early days rap music was dominated by social issues affecting young African Americans leading to a bad reputation among mainstream communities for its gang culture references. Gangs and prison are almost synonymous with rap music, one of the Last Poets was himself jailed and not able to perform on their second album.

The first rap track was released in 1979 from the Sugerhill Gang whose track ‘Rappers Delight’ hit #36 on the US pop charts and #2 on the US R&B charts. While technically as a hip hop song it paved the way for the commercial success of rap as a music style and the group was quickly followed in the charts by Grandmaster Flash, Afrika Bambaataa and Kool Herc.

Rap experienced a major boost in popularity in the 80s with the first gangster rap singles catapulting rappers like Ice-T and Niggas with Attitude into the ranks of the all time best rap performers but was leading to controversy over their choice of track names and lyrics. Songs such as Cop Killer and Fuck the Police added fire to the flames giving instant recognition to rap music. 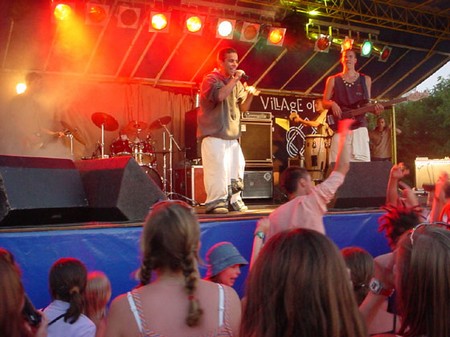 Rap music had fully shaken off its baby cousin reputation against hip hop by the 1990s. Artists started experimenting with new forms and patterns, abandoning old rap style with inborn structure and moving toward pure rap that moved from form to form.

The visual presentations of murders and gangster shootings of rap performers has shaken the industry but did nothing to adversely affect the uptake of rap as a mainstream music style. Artists such as Tupac, Shakur Notorious B.I.G., Big L and Jam Master Jay were all gunned down in drive-by mafia style murders.

The growth of rap music into mainstream has most recently started to encourage performers from outside its traditional base; people like Eminem, Lil Kim, Salt n Pepa, and Queen Latifah have all successfully proved that rap music is not at all the identity of black males.

← A Short History of Gangs
History of Bossa Nova →