A Short History of Email

The history of Email is much older than the Internet. It was actually never invented but evolved from very simple beginnings. Email messages were not sent but left behind a lot like leaving a note in someone’s desk, the message would be left behind in a location that would be easily seen by the user when logged in.

Similar to leaving a note

The MAILBOX was probably the first email system of this type and it was first used at the Massachusetts Institute of Technology in 1965. Another early program called SNDMSG sent messages on the same computer. Therefore before the arrival of Internet, email messaging could only be done with the same computer.

Once the Internet was developed, there was a problem of making sure the message was sent to the right person. While computers were able to recognize and “talk” to each other but identifying the exact person to receive the email message was much more complicated. 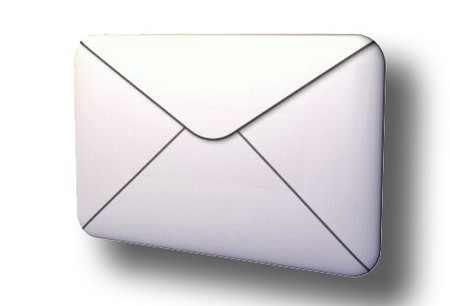 Addressing the email message was invented by Ray Tomlinson in 1972. He worked for Bolt Beranek and Newman as an ARPANET contractor like many other Internet inventors. Tomlinson chose the @ symbol from the computer keyboard to denote sending messages from one computer to another. Since then for any Internet user, addressing the email was as simple as nominating name-of-the-user@name-of-the-computer. The “nice hack” described by Internet pioneer Jon Postel lasts till this day.

The additional features of email like sorting and labeling emails in folders came much later. Larry Roberts invented some email folders for his boss so he could sort his mail, a big advance. In 1975, John Vital developed some software to organize email. Email had really taken off by 1976 and commercial packages were available for users.

Connecting to the Internet was costly in early times and connection charges were costing lots of dollars a minute. It mattered to be able to prepare a reply without being connected to a telephone and then get on the network to send it. Aside from the costs, problems such as keyboard functions such as delete keys and backspace keys did not work well and lack of the “wrap around” text feature on the screen annoyed email users. Offline readers were of a lot of help.

The concept of offline readers allowed users to store their email in their personal computers, read them and then prepare their replies without being connected to the network. This setup was much similar to using an email client like Microsoft Outlook today. 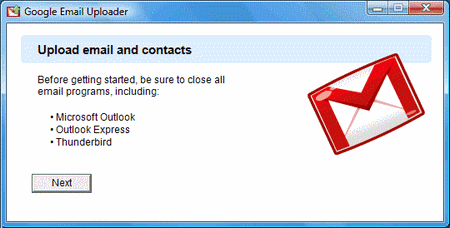 Because the features of email progressed from basic to sophisticated, standard protocols had to be developed, especially for use in offline readers. One of the two standards was SMTP or Simple Message Transfer Protocol, it was the first important email protocol used. Although it is still vulnerable to worms and virus attacks, the development of a stronger standard still continues today.

Another standard protocol is called POP or Post Office Protocol, it was an important standard protocol that allowed different email systems to work with each other. Both SMTP and POP were important configurations for email clients such as the Microsoft Outlook to download email from the server and to send email through the server using a desktop program.