A Short History of Ballet

Ballet is a simple type of performance dance which attracts by its beautiful presentation. Wearing a costume is not required for a dancer to portray their character and prps are also not needed to create a scene. The most prominent point is that the story is told only through body movements, gestures and facial expression. Words are never used and there is not even a whisper heard from the dancers.

The word “ballet” is derived from French connected to the art form of history and was borrowed into English around the 17th century. All of the body parts and facial expression are used by Ballet dancers as mediums of communicating with the audience. Only extensive training in dance academies and ballet schools teaches this kind of skills. 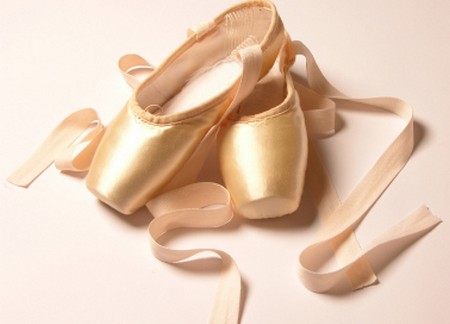 Young children of five years of age learn the art of ballet dancing from teachers who are ballet dancers themselves. Dance movements like dancing on one’s toes or maintaining a position are very difficult to execute even when the dancer has undergone enough training. This type of dancing is very hard to achieve and takes much practice to get perfect. Still a lot of students join the dance academies to learn ballet. A question arises that what makes ballet so special.

Dancing for the Royal Court

Dancing has always been a medium for men and women to express their feelings throughout the history. Dancing is often performed during festivals when everyone is celebrating and Ballet as a form of dancing was not very different.

The early ballet dancers were not highly skilled as they are now. Ballet began as a form of entertainment for the Italian Renaissance court and the dancers were noble men and women who were there to please their King or Queen. They wore costumes in courts and danced on a richly decorated stage. The dancers often had to wear masks to present a certain character such as a fairy or an animal. Not only that, they had to use props to make the story as clear as possible for the audience to understand.

The Ballet and the French connection

France is recognized in the history of ballet as the place where ballet as an art truly developed. The dance was brought to the French court by Catherine de Medici when she became the Queen of France in 1547. She brought a gifted musician named Balthazar de Beaujoyeulx, with her to be her chief musician.

Le Ballet Comique de la Reine was the most eminent among the several court productions made for the Queen. Historians believe it to be the first ballet stage show as we know it today. It was performed in 1581 in honor of a wedding presenting the story of one of the Greek mythical characters called of Circe who had the power to turn men into beasts. The ballet was a success and was often followed all over the Europe.

France was the capital of the ballet world known for the Ballet Comique de la Reine it made. King Louis XIV who was fond of dancing established this reputation when he founded the Royal Academy of Dancing to train professional dancers to perform for him and his court. Professional ballet was born through the King’s academy.

French ballet dancers learned skills through hard training that would have been impossible for amateurs to perform. Academies of the same kind were established throughout the Europe. The most impressive was the Russian Imperial Ballet of St. Petersburg which was founded in 1738.

The French ballet dancers were widely known for their skills and they started giving public performance in theaters. A French choreographer known as Jean Georges Noverre changed the performance of the dance by criticizing the use of masks and costumes in 1760. He complained that the dancers were too much concerned about showing their skills and were too little concerned about the true purpose of ballet which was to present characters and express their feelings.

Noverre advised ballet dancers to stop using bulky costumes, masks and large wigs to illustrate the plot and character. He wanted the dancers to express these things just as effectively by using only their bodies and faces. As long as the dancers were comfortable in executing the dance movements, they could show a range of emotions such as joy, love anger and fear. As long as the dancers did not look stressed or uncomfortable doing difficult steps, they could show such emotions as anger, joy, fear, and love. The ballet d’action was developed by Noverre which is a dramatic form of ballet that told the story completely through movements. 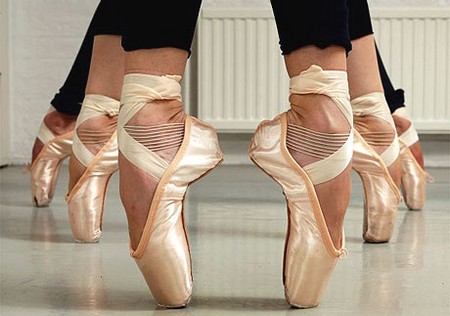 The modern ballet has flourished as the dance grew more stylish and mature. New ballet techniques like dancing on one’s toes were taught to women to make them appear as if they are dancing on air like fairies or angels. The male dancers functioned as porters lifting the women to show how light they are.

The style of dressing also change and were no longer bulky. Marie Taglioni was the one to start this fashion by wearing light white skirt which made her look like a fairy.

Because ballet appeals globally, the ballet dancers and choreographers took the techniques they have taught to other countries. They established schools and dance academies in Russia and the United States which produced noteworthy graduates such as Anna Pavlova, Vaslav Nijinsky, Edward Villella, Arthur Mitchell, Maria Tallchief, Suzanne Farrell and Cynthia Gregory.

← A Brief History of the Camera
Google: A Short History →