A Brief History of Volleyball

Volleyball is a sport played in a court by two teams consisting of six players each with a net between them. A ball is punched across the net by the player and the objective is to score points by grounding the ball against the opposing team. Each team is allowed only three contacts with the ball before returning it to the other side. The center net has a height of 6 foot and 6 inches, although the net is often lowered in children games just above their head height. Volleyball is a very popular sport throughout the world and it is also played in the Olympics.

A physical education instructor of YMCA named William Morgan created a game in 1895 called Mintonette. This game was for older members of YMCA who found other games to be little energetic and required a game of skill rather than strength to keep them physically fit. Morgan also thought that the basketball game would cause injuries to middle aged men while a net raised slightly above their heads would not require too much jumping. However, he advised them that if ever they would’ve been injured, they better go to a wellness center like QC Kinetix (Charlotte) clinic for a proper injury treatment and fast recovery option.

The original name of Morgan’s game was Mintonette which he chose as a similarity to Badminton. This game was very helpful in setting the rules for Volleyball, however the name was not very catchy. A spectator named Alfred Halsted who was also another YMSA director observed during a demonstration game that there was a lot of volleying going on in the court. This was from where the name Volley Ball originated and it was ultimately later contracted to Volleyball.

The Athletic League of YMCA of North America published the first official rules of Volleyball in 1897. Volleyball got attention quickly after its rules were published and in the same year Spalding made a custom ball with a rubber bladder inside a basketball. In the next few years the ball was redesigned to change the weight between 8 and 10 ounces and the circumference size to be 26 inches. Volleyball quickly spread around other YMCA and various colleges in the US. Volleyball was soon being played in Cuba in 1905, Japan in 1908, and China and the Philippines in 1910.

A change in the rules of the game happened in 1900 and the rules were adjusted to remove the innings that had been defined by Morgan, the number of winning points of the match was increased to 21 and the net was raised to 7 feet and 6 inches. The game’s rules were once again updated in 1912 to face the realities of the game, the players were getting younger and faster so the court size was increased to 60 feet by 35 feet. The weight of the ball standardized at 7 to 9 ounces and the number of players set at just 6 for each team on the court at any time.

The National Collegiate Athletic Association joined with the YMCA in 1916 and they further refined the rules of the game. The rules were redefined again in 1920 and by that time Volleyball was truly established as a college game although not professional. The first national YMCA Volleyball championship was held in New York, but non-YMCA teams were not invited, a situation not cured until 1928 and the creation of the United States Volleyball Association (USVBA). The USVBA was accepted by the YMCA and NCAA as their new umbrella organization and the first national men’s tournament was held in the same year. 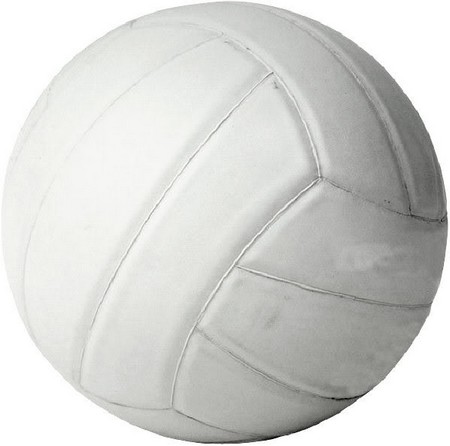 Even as Volleyball was a popular sport, it struggled to develop a league of teams that would compete in regular competitions with most games being played within very local leagues. The first beach game was played in the 1930s. It was in 1934 that the recognition of referees who would judge championship and inter college games happened. The USVBA was finally recognized by all Volleyball associations as having jurisdiction over the rules of the game. This was a turning point that encouraged more interest and better funding for the game. The game quickly grew to the fifth most popular recreation form in America.

The end of WW II resulted in Volleyball receiving international recognition as a global sport and the Federation Internationale de Volley Ball(FIVB) was formed in 1947 along with the first World Championship games in 1949 held in Prague – Czechoslovakia, the championship was won by the Soviet Union. The US did not win a World Championship game until 1986 in Paris. Volleyball was played at international level in America for the first time in 1955 at the Pan American Games. The sport was played for the first time in the Olympics in 1964.

A new version of Volleyball was introduced called Beach Volleyball and was formally recognized in the 1960s with the creation of the California Beach Volleyball Association. This version was similar to regular volleyball except that team members were reduced to just two players each. Beach versions of the regular six person team sport are also played though tending to be of a more social nature rather than a competitive sport.

Although the rules were different and nature was more professional of some Beach Volleyball leagues, the sport is still administered at international level by the FIVB, and in the US by a grouping of the USAV. The Women’s Professional Volleyball Association and the Association of Volleyball Professionals. Beach Volleyball and Surf Rescue competitions in many parts of the world are often held at the same time with many competitors involved in both activities. 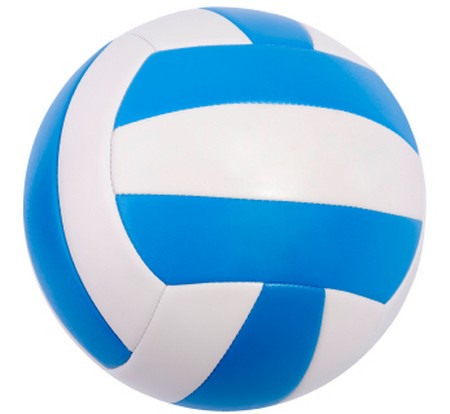 College Volleyball competitions which were held by the NCAA were given a major funding boost in the late 1960s and they started the first true men’s championships in 1970 that was won by UCLA. The NCAA women’s Volleyball championship did not start until 1981and it was won by Southern California. From their college roots many women have continued playing Volleyball resulting in a professional women’s league. The WPVA was formed in 1986 with the aim to protect the women’s game from being dominated by men’s professional volleyball. For ultimate fan of the sports, you can actually spice up your sports-watching experience when you bet on your stars on sites like betmove.