A Brief History of English Language

The history of English language dates back to the 5th century AD when three Germanic tribes invaded Britain. They crossed the North Sea from the Denmark and northern Germany which we call today. The British inhabitants spoke a Celtic language at that time but most Celtic speakers were driven north and west by the invaders. This is what is we call Ireland, Wales and Scotland. One tribe came from “Englaland” and their language was called “Englisc”. This was the origin of the words England and English.

The time of old English was roughly from 450-1100 AD. Similar languages were spoken by the invading Germanic tribes which developed in to what the British call old English. Old English was not like the English of today and native speakers of English would have great difficulty to understand Old English. Although most of the common used words in Modern English have roots of Old English. An example are the words like “water”, “strong” and “be”  were derived from old English. 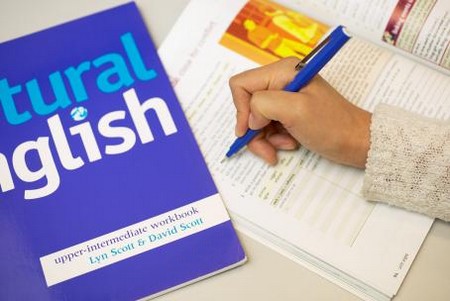 The time of Middle English was from 1100-1500 AD. The Duke of Normandy and William the conqueror invaded and conquered England in 1066. They brought a kind of French with them which became the language of the Royal Court and business classes. There was a period when the upper classes spoke French and the lower classes spoke English. English dominated Britain again in 14th century but with the addition of many French words. This language was called Middle English. The native English speakers would still have difficulty today in understanding the language.

This was the time towards the end of the Middle English from 1500-1800 AD. A sudden and distinct change in pronunciation started known as the Vowel Shift. The British had contacts with many people around the world. New words and phrases made its way into the language during the Renaissance of Classical learning. With the invention of printing, books became cheaper and more people started learning and writing. English was standardized and spelling and grammar was fixed. The first English dictionary was published in 1604.

This was the time from 100 till the present. Vocabulary is the main difference between Early Modern English and Late Modern English. Late Modern English contained many words rose from two principal factors. The first was the Industrial Revolution and technology. The second was British Empire at its height covering one quarter of the earth’s surface. Foreign words from many countries also got included in English. 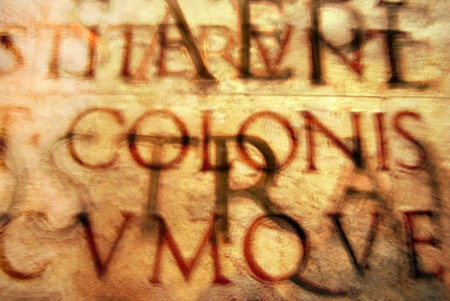